The World Championship of the “Lièvre à la Royale” was created in 2016 by Thomas Boullault not only to pay a tribute to his native Sologne but also to a tradition of the French gastronomy.

The Championship is held every year at the start of the hunting season during the Journées Gastronomiques de Sologne, a festival that has been celebrating the French gastronomy for more than forty years.

This event welcomes professionals as well as amateurs of gourmet cuisine who are invited to discover the delectable products of our regions spread over more than 120 stands but also to attend prestigious competitions such as the “Lièvre à la Royale” championship.

The “Lièvre à la Royale” championship shines a light on one of our region’s emblematic dish which combines subtlety and strong flavour. It was initially created for Louis 14th, the Sun King, who, at the end of his life, had almost lost all his teeth but couldn’t do without game.

Since then, the French Chefs have delighted in coming up with their own interpretations of this dish, among them, Périgourdine and Sénateur Couteaux.

From the hunt to the plate, the “Lièvre à la Royale” is for the French Chefs a beacon of the red-white-blue cuisine.

The competition is open to chefs de partie, assistant chefs, and chefs. The point is to cook a “Lièvre à la Royale”, as a ballotine, served with one side dish at least, and with its sauce boat on the side. 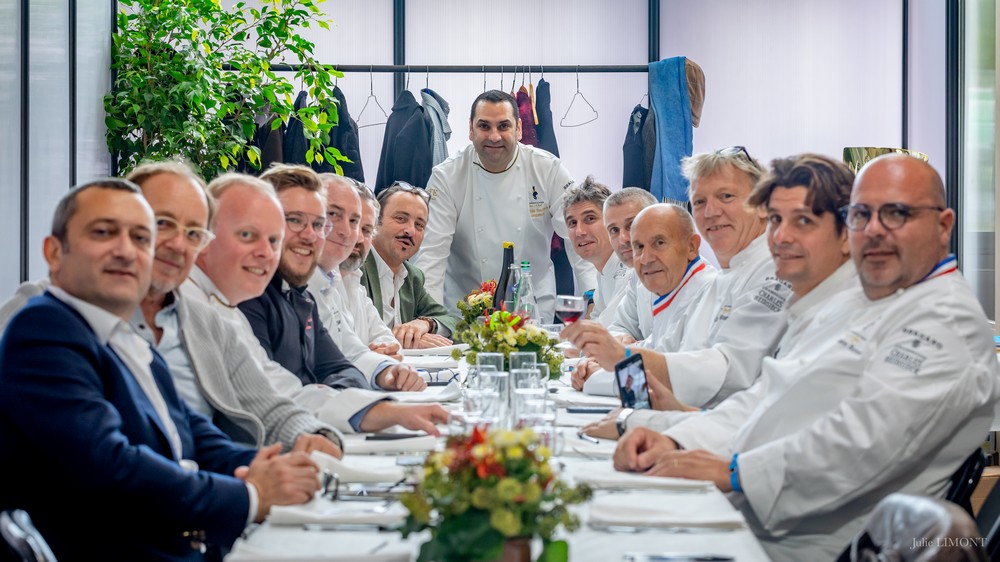 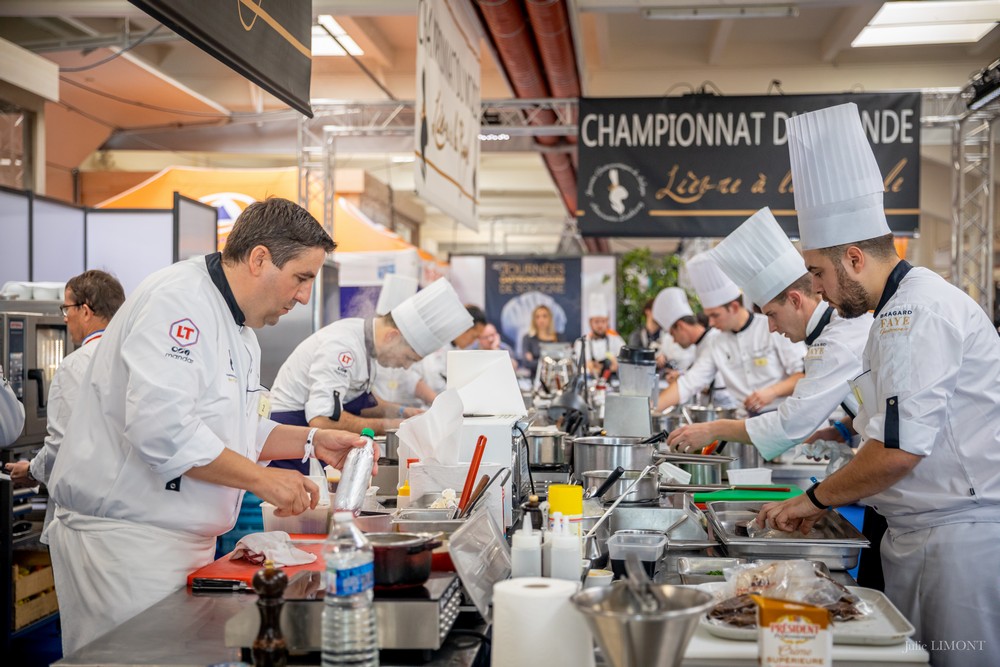 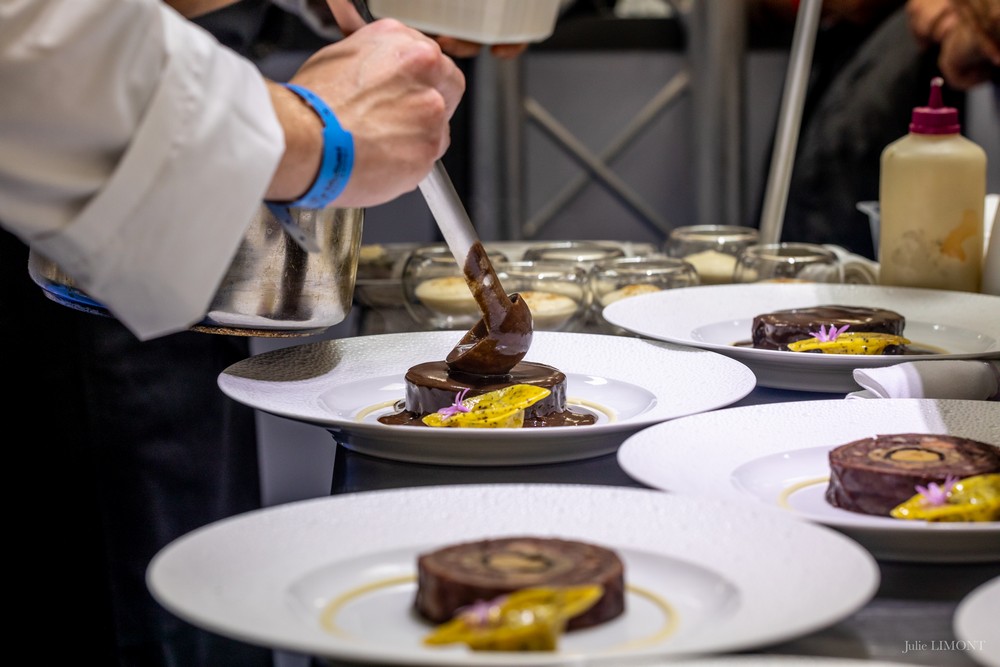 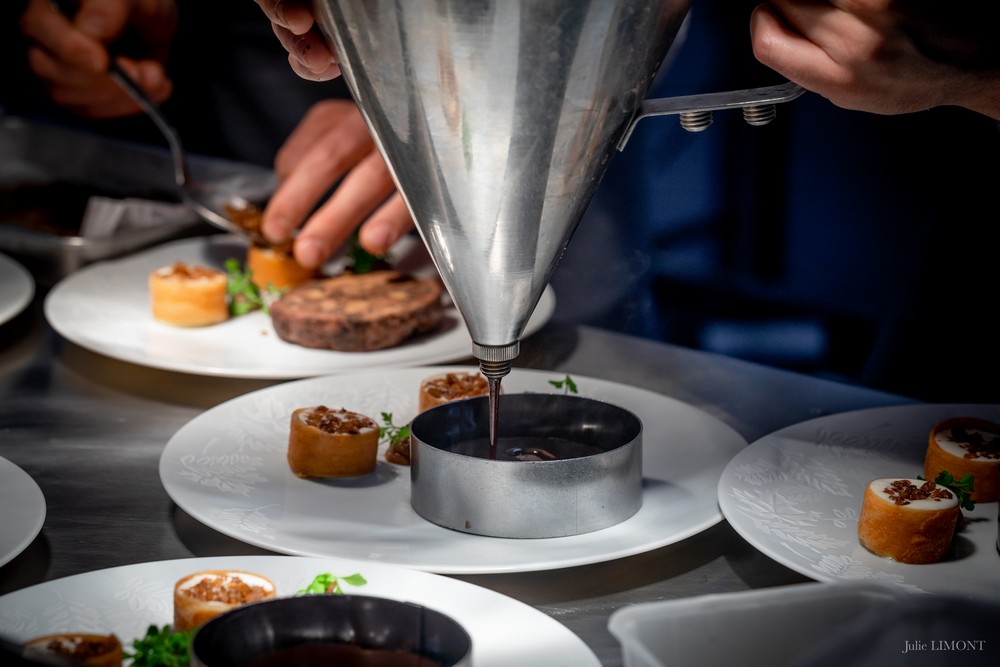